The Gascoyne region is known to host a number of uraninite-bearing pegmatites and as such is considered prospective for basement-hosted uranium deposits. Work undertaken by the State government in recent years has advanced the understanding of the geological history of the region, showing it has an extended history of tectonic reworking and reactivation into the late Neoproterozoic. The recent announcement of significant exploration results, including 35 m @503 ppm U3O8 (ASX: FYI Release 23 June 2010) highlights the uranium potential of this region. 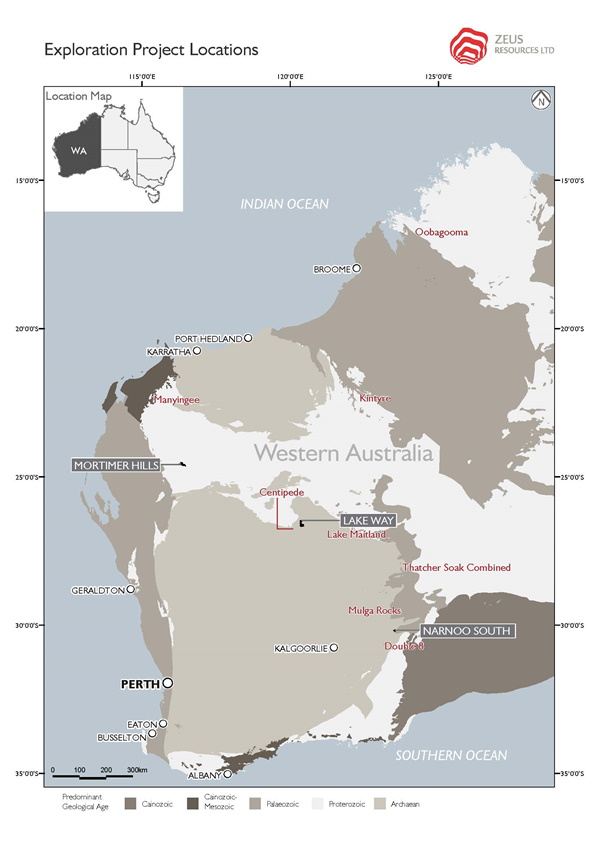